If you have to read one book it is this. Why? Because Robert Hart was THE food forest pioneer. He was you

Robert Hart, a former journalist at Reuter was inspired by his work Ghandi , who believed that self-reliant small communities were key to success as well Toryohiko Kagawa , the founder of the ‘cooperative’ movement. During the war he worked as a ‘code cracker’ and then decided to give his life a drastic turn.

He didn’t just want to find a way to get rid of food poverty. But he was also looking for a way to combine this with caring for his disabled brother. Earlier traditional ways of growing food turned out to be much too labor-intensive. He set to work on the concept on about 500m2 of land ‘food forest’.

This form of ‘lazy gardening’ has long proven its worth. You not only draw the map of biodiversity, but in the meantime that edible forest also brings treats to the table for humans and animals. We are now about 30 years later and his ‘life’s work’ has already inspired many people. Robert Hart died in 2000.

Dave Jacke, author of the book ‘Edible Forest Gardening’ was one of the few who stayed with Robert Hart for a few days with the intention of mapping the ‘Forest Garden’. Robert Hart was then already over 80 and had difficulty walking. The garden had already lost some of its glory by then. Robert Hart himself said he knew nothing about plants. According to Dave Jake, this was correct because everything was actually planted just a little too close together.
But when you hear Robert Hart’s passion, you are immediately sold. 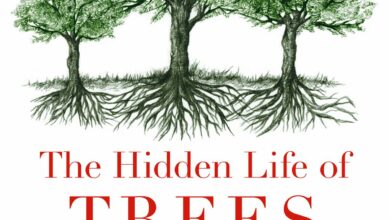 The hidden life of trees 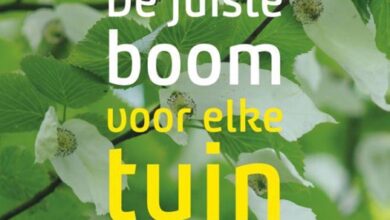 The right tree for every garden – Martin Hemry