I came across this nice page full of tips along the way and I checked with Wouter van Teeffelen if I could share his info.

Wouter himself grew up on a mixed farm with fruit growing as the main branch. He was always great lover of fruit crops in his own garden and his own orchard. Since 1988, he has worked as a consultant in fruit farming with his own fruit farming operations. Today he works at Wageningen Economic Research but in addition is also active as a Self Picking orchardist.
He also conducts workshops around the economic model around food forests.

Often people have a fruit tree in their garden that they don’t know what variety it is. A common question is whether, as a fruit expert, you know the name of the variety based mostly on a photograph. Now that is often easier said than done because there are really thousands of varieties of apples and pears. And which are sometimes still quite similar. To make it easier to identify them, some tips.

The friendly request is that if you have questions for variety determination, please post the photos with explanations on my account at Twitter or Facebook. Well preferably on one or both accounts of @mijneigenfruitboom. Experience has shown that at the Facebook group Fruit and Fruit Culture Lovers, there are many responses to posts with questions about which variety it is now. An important benefit of sharing on Social Media is that fellow fruit growers see the post and can also respond. Thus, there are several followers who are really much better versed in old varieties.

Until a few decades ago, so-called variety lists for fruit crops appeared with some regularity. Sometimes old copies can still be found digitally on the Internet such as the 1947 variety list. The booklet Vanished Apple and Pear Varieties (RIVRO, Wageningen, 1983) is a book containing much summary information on old varieties in apple and pear. Another well-known book with beautiful drawings is the publication Nederlandsche fruitsoorten (Nederlandse Heidemaatschappij, 1942). Unfortunately, both are hard to get second-hand and, to my knowledge, cannot be found on the Internet as a pdf.

There are several organizations active with the preservation of standard fruit and old varieties as cultural and agricultural heritage. Some even have their own collection gardens with old varieties. In the autumn period, various organizations sometimes organize meetings where you can have fruits of unknown varieties determined by variety experts.

Think of organizations such as Museumtuin ‘t Olde Ras (Doesburg), the Fruitteeltmuseum (Kapelle), the Flemish National Orchard Foundation, the Pomological Society of North Holland, the Northern Pomological Society, the National Fruit Park Ochten, Kenniscentrum Vrienden van het oude fruit and Fruithof Frederiksoord. There are also many organizations and collection gardens abroad of which I would like to specifically mention Brogdale – The Fruit Collection (UK, Kent) and the German NABU.

Delights of the Elder 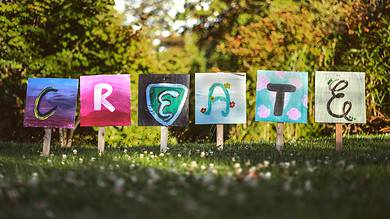 Book a workshop ‘Sustainable by design’ 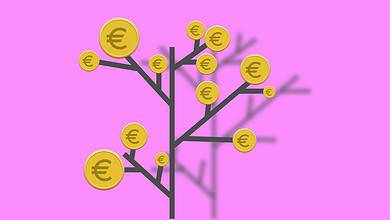 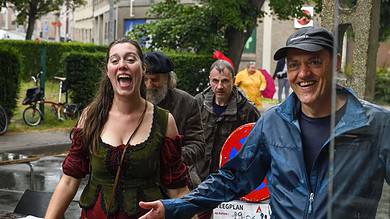 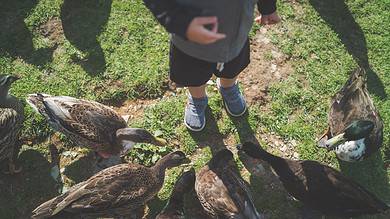 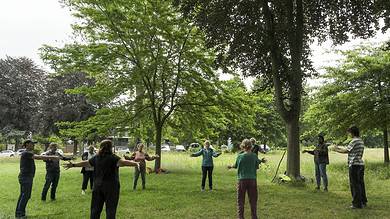