We are proud to say that ‘Grandparents for the Climate’ have asked me for co-ambassador to become. In this way, with bARK.today, we join the list of some roaring names such as Dirk Draulants or Reinhilde Decleir, to name just a few. Ok, I hadn’t registered myself as a Senior yet, but I’m of the age for it. They loved our plans and also invite us to give a lecture to their members on September 27 in the morning. So will certainly be continued.

This group of seniors, often grandfathers and grandmothers, are, just like us, very concerned about the climate disruption. They would like to leave a liveable world to our grandchildren, the climate youth generation. They have been following all climate marches with great enthusiasm from the start in January 2019. But they also regularly queue up with government agencies and decision-makers to be heard. Meanwhile, the facebook group already about 9300 members. In a short time they grew into a pluralistic and independent citizen movement. We have no ties with political or other interest groups or with companies. Their work is based on passionate volunteers. It is funded with membership fees and donations.

Hugo Van Dienderen is one of the driving forces behind the organization. He wrote together with granddaughter Amber and daughter Ilse wrote about the urgency of the climate crisis and about the hopeful initiatives taken by citizens, companies and governments. They do this via 177 short pieces, arranged alphabetically. Agroecology is the first theme. Daughter Ilse is a bio-engineer and works for the Flemish Land Agency. Granddaughter and godchild Muse provided the cover and the illustrations.
With three generations we argue in it ABC of the Climate for an ambitious and fair climate policy.
See broad presentation of the book on the website of the Grandparents for the climate.

Bart Backaert, thanks for the support 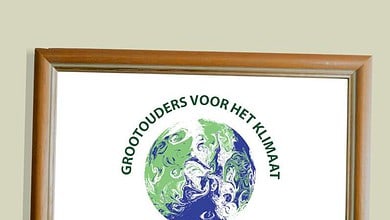 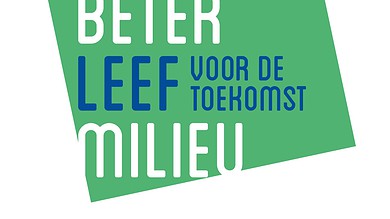