A food forest or as we call it Yummy Jungle, is more than a “CO2 Neutral tasty garden” . There is also a lot of scientific research into the ‘healing’ effect of being busy with forests on both body and mind.

A study of nurseries showed that daily contact with forest land and greenery within a month significantly increased the immunity in children.

Bathing in the forest is healing for the mind . The Japanese call it ‘Shinrin-yoku’.

In Japan, walking or staying in forests to promote health is called ‘Shinrin-yoku ‘. If you literally translate it as ‘bathing in the woods’. This new tradition originated in Japan in the 1980s and the effect was so remarkable that research has already been done here.

The Flemish government also wanted to use this in the case of ‘burnout’, but that came under heavy fire from the academic world.

Will you be our first Tiny Food Forest school in Belgium? 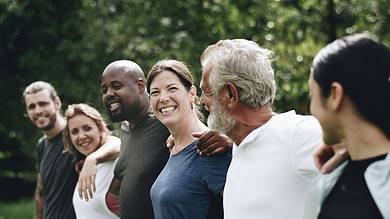 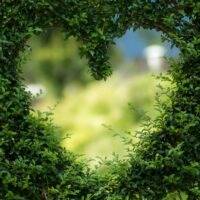 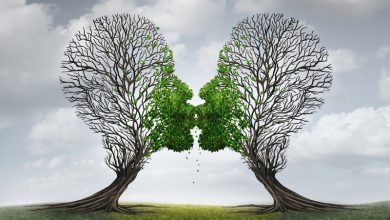 How it began at Trees