That shouldn’t really be a question. Some popular counter arguments against mulching include. that the soil warms up more slowly and the mulch prevents water from evaporating. This would slow down the growth of the plants. On the other hand, you can also say that mulch ensures that soil moisture is preserved, which is important during heat waves, or in regions where there is already a warm climate anyway. This in turn is good for the fight against drought. But the benefits of mulch go beyond just moisture retention. That’s why we say use mulch? Just do it!

The use of mulch ensures that the soil temperature remains more or less moderate. Dr. Linda Chalker-Scott recently proved this again with a small experiment in which she measured the temperature with a soil thermometer in mulched and non-mulched places in her garden and surroundings. That experiment showed the following things:

Protection for trees and shrubs

Probably one of the most underrated benefits of using mulch around trees is that it eliminates the need for trimming or mowing the lawn around your trees. You can easily damage young trees if you sit too much with your trimming line against the tree. The nutritional channels of a tree are located just below the bark. Mulch reduces the amount of weeds you need to weed, making it easy to weed around your trees before you start mowing the grass. 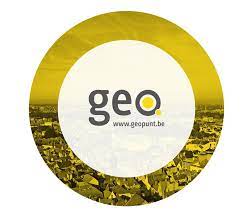 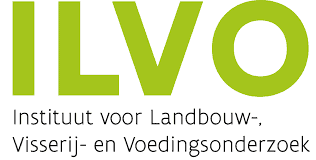 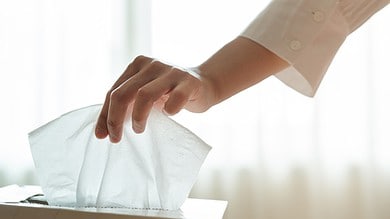