On March 16, 2021, after a 7-year delay, the Climate Case started. This is a lawsuit in which Climate Case vzw is taking the Belgian authorities to court to force them to take action to achieve the climate goals. The non-profit organization is headed by Serge de Gheldere, who until recently was one of Al Gore’s Climate Ambassadors. He also found support from a dozen BVs and already nearly 65,000 allies. The lawyer team also includes Roger Cox, who previously also won the Dutch Climate Case.

Inspiration was obtained from our northern neighbors. There, the environmental organization Urgenda, together with 886 co-plaintiffs, filed a Climate Case against the Dutch State. Urgenda won this lawsuit. The court held that the State of the Netherlands must protect their citizens against the consequences of climate change, and emissions must be reduced by 25% by the end of 2020 compared to 1990. Since the first ruling in 2015, however, the Dutch State has continued to appeal, but each time Urgenda has won the prize. On December 20, 2019, the final judgment of the Supreme Court followed, and the verdict was upheld. This lawsuit was followed worldwide.

One of the promotion campaigns for the Climate Case continued last weekend. Thousands of Belgians, spread over 100 places across Belgium, gathered to show their support for the Climate Case. Even now the promotion is still ongoing. You can set a profile frame on Facebook, but you can also imagine yourself as a climate advocate by tinkering a band together (use kitchen paper or a piece of white fabric …) and taking a photo and uploading it to social media with the hashtag # climate lawyer.

What does Climate Case require?

The climate goals set by governments are not legally binding. If the government does not achieve the objectives, there will therefore be no consequences for the authorities. The non-profit organization wants to see a change in this and therefore demands a penalty of € 1 million per month that the government does not achieve its goals. This specifically concerns the following objectives:

Oral pleadings will be held for the next 10 days. First it is the turn of the Climate Case, followed in sequence by the Belgian State, the Walloon Region and the Flemish or Brussels-Capital Region. On 25 and 26 March, all parties may reply to the arguments given.

The positions of the competent authorities have not yet been published. For this, it is waiting until the lawsuit has started.

Why does this matter?

It is more than clear that we are gradually experiencing a climate crisis. This attests to the increase in the average temperature in Belgium. Since 1875 until now, the average temperature measured in Uccle has risen from 8.81 ° C to 10.53 ° C. That rise mainly continued from the 1970s onwards. In addition, 20 of the 30 hottest years fall after 1988, while the 20 coldest years were all observed before 1896.

Finally, a sea level rise of 60 to 90 cm is also predicted by 2100 in the case of a 1000-year deluge. In the most pessimistic scenario, they predict an increase of 2 m themselves! It is therefore very important that we act as quickly as possible to become CO2 neutral to ensure that our (great) grandchildren also have the chance to enjoy a carefree life. 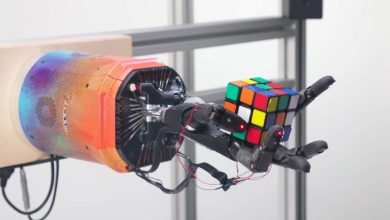 The Effects of Artificial Intelligence on Climate 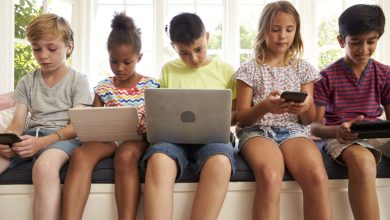 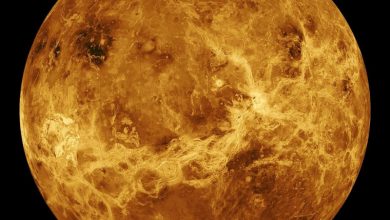 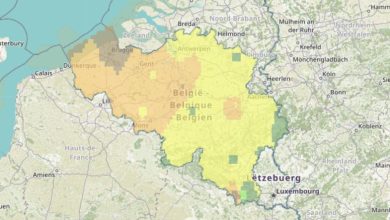