Sometimes you come across gems while zapping. That was also the case when I accidentally ended up on NPO2.
Winy Maas once worked with Nathalie de Vreis at Remco Koolhaas. In 1991 they founded together with
Jacob van Rijs the architectural firm MVRDV. MVRDV now has about 850,000 m2 on its counter, 5000 ha of urban design, and about 600 projects on its track record. The world is their place. From the United States to China, but also closer to home. Such as the design of the Markthal in Rotterdam, The Valley in Amsterdam and soon it will also be the Collection Building in Rotterdam.

He believes that landscape architects, engineers, … must work together to keep the city of the future livable. That’s nice. All too often, the construction of a new building is a reason to make the ground around it so ‘dead’ that green construction is already an enormous feat. But an inspiring and controversial architect with an eye for a lot of greenery.

Soon you will also be able to visit this showpiece. Then you can see for yourself how the collection building will offer you a different view of the city. 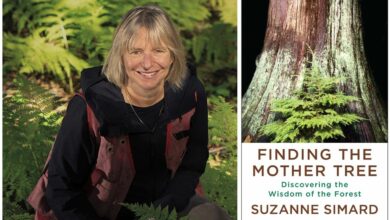 In Search of the Mother Tree – Suzanne Simard 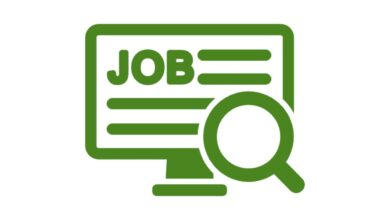